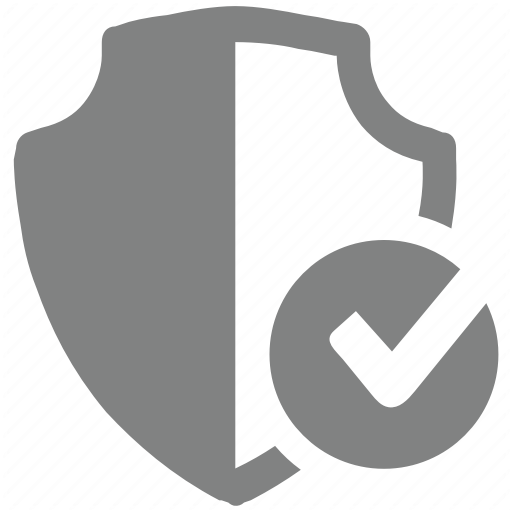 SCROLL DOWN
Back to All
Paros Attractions

This is one of the top Paros attractions and you should not miss it. Panagia Ekatontapiliani is one of the oldest and one of the biggest churches in Greece, built in 326. Its name suggests that it has 100 doors and windows, yet only 99 have been discovered. According to legend, the location of the last one will be reviled when a secret door in Hagia Sophia church in Constantinople (Istanbul) will be open.

The internal of the main structure consists of three chapels. The exterior environment features a baptistery, Basilica of St. Nicholas, the temple of St. Theodosia and the chapel of St. Dimitrios.

The area of is surrounded by walls and looks like impressive fortress. Panagia Ekatontapiliani is located in the center of Parikia, not far away from the port.

One of the most famous Paros attractions, Venetian fortress, is located here in Naoussa. It adds even more charm to the village’ picturesque harbor. It was originally built in 14th century and renovated in 15th century. Today most of it is submerged but you can visit the iconic watchtower. It’s worth to take few pictures from the interior. To reach it, you will use a short concrete path and you should be aware that during days with high winds, you might get went from the breaking waves.

Frankish Castle is located in Parikia and it’s also known as Fragokastelo. It was built in 13th century by the Duke of Naxos named Sanudo. For building this well-known Paros attraction, many parts from ancient temples and structures where used. This gives an impressive outcome for visitors today. Looking at the remaining wall, you will clearly see large pieces of ancient pillars and marble blocks.

Frankish Castle is worth visiting because it’s build on a small hill in the Old Town of Parikia close to many small churches. Just few meters away you will find the spectacular Agios Konstantinos church, overlooking the bay.

Cave in Antiparos is a Paros attraction made by nature. You should dedicate few hours of your time to visit it, because the sight is unforgettable. The entrance to the cave is located 170 meters above sea level, where a small chapel of Zoodochos Pigi, built 350 years ago, will welcome you. The underground area covers 5,600 square meters, the depth reaches 85 meters and the interior temperature is stable at 15 degrees Celsius. There are stalactites and stalagmites everywhere and beside the presence of modern human in the cave, like King Otto and Queen Amalia, we know today that the firs visitors arrived here during the Stone Age.

Church of the Kimisis tis Theotokou

This is the dominating church that you see in the center of Naoussa, built on a hill. Since it is close, you definitely should visit it. It is the third largest church of Paros island and its most impressive display is carved marble icon screen, sculpted by Dimitrios Lyritis, and the silver icons of Virgin Mary and the Kimisi tis Theotokou.

Paros Park is a peninsula located at the west entrance of Naoussa Bay. This is a theme park with many attractions. It has an organized sandy beach situated in a natural bay (Monastiri beach), picturesque Agios Ioannis Detis church, an open theater and cinema and 3 walking routes. These roots lead to other secluded beaches and to Koraks lighthouse, which by itself, is a Paros Attraction. You can get to Paros Park by car or use traditional boats that leave from Naoussa towards Monastiri and Kolymbithres.

On Kolymbithres beach, a picture is equal to a thousand words. This Paros attraction is located in Naoussa Bay, which is another gift from nature. Kolymbithres’ rocks have been shaped for millions of years by the wind, sea and rain to an amazing display. The process of course is continues. If you get here early, you might end up on your private beach, as the rocks form small bays. The main part of the beach is organized with umbrellas and sunbeds. To get to Kolymbithres you can use your own mean of transport or be more adventurous and use the traditional boat from Naoussa.

The ancient quarry of Paros is located in Marathi village, just 11 km away from Naoussa. This is a place of great importance because the mining of marble took place from the Early Cycladic period till 1881. According to experts, the Parian marble is one of the most qualitative in the world, as its transparency, the depth at which the light reaches, is 7 centimeters. In order to have a general picture, it is worth noting that the marble from the Penteli quarry has 1.5 centimeters of transparency.
The unique quality of marble made it quite popular. It was used in well-known sculptures and constructions such as the Parthenon, the temple of Poseidon in Sounio, the temple of Apollo in Delos, the ancient market in Athens.
The marble of Paros was mined from the famous Cave of the Nymphs and the cave of Panos. Guests will also have the opportunity to see ancient inscriptions.
The galleries of the quarry have a total length of 190 m. It is important to know that the area is exposed to forces of natures. That is why during your visit, you should be careful.